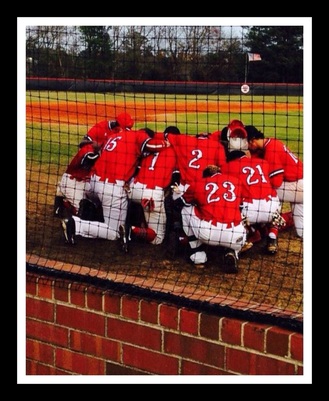 Thank you for all for your continued support in our efforts to become one of the elite baseball programs in the state!  Without you and your support we could not reach our potential!  GO HAWKS!!! 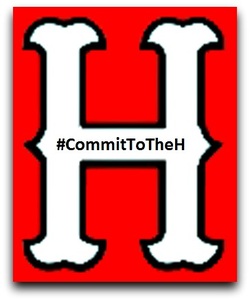