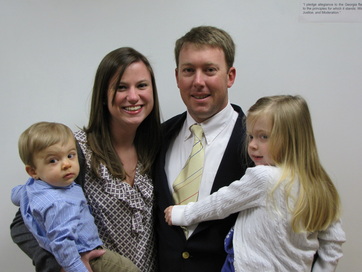 Chris is entering his fourth season as Head Coach of the Hawks and his eleventh season with the Hawks.  In his second season as Head Coach, the Hawks compiled an overall record of 25-7.  This included Hardaway’s first Region Championship (Region 1-AAAAA) since 2005 and a visit into the 2nd round of the state playoffs.  The Hawks had another successful season in 2014 finishing the season 20-11, 2nd place in Region 1-AAAAA, and another 2nd round finish in the state playoffs.  Chris played baseball at Hardaway from 1994-1997, including two state championship runner-up teams in 1996 and 1997.  He brings a wealth of baseball knowledge and intensity to the Hardaway Baseball Program.  Chris also serves as the Physical Education Department Chair.

Chris is married to the former Constance Spivey of Columbus.  They have two children, Abigail (6) and Jacob (3).

Mike is entering his 18th year of coaching high school baseball and his third year at Hardaway. Once again, he will be working with the pitching staff.  He graduated from Rutherford High School in Panama City, Florida and received his BA from Anderson University in Anderson, Indiana.  He was a 4 year letterman at Anderson while becoming All-Conference his junior and senior seasons.


Coach Getkin has been married to the former Pam Williams for the past 30 years and has a daughter and a son.  He and Pam become grandparents last March.  Mike enjoys spending time with his family, 5 dogs, and 2 cats when not coaching baseball. 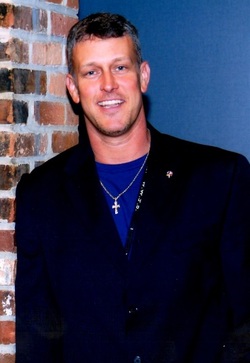 Sammie is an ordained Southern Baptist minister, currently serving as Lead Pastor/Communicator for Upatoi Baptist Church, and has served as team chaplain for the Columbus Wardogs Arena-Football team and the Columbus Catfish minor league baseball team.

Sammie began his college studies at Southern Arkansas University and finished his Bachelor of Science in Education in 2000 from Columbus State University. He completed his Master of Arts degree in Theology from Luther Rice University in December of 2008.


Sammie and his wife, Jennifer, have been married for 20 years and have a son, Cole and a daughter, Chloe. 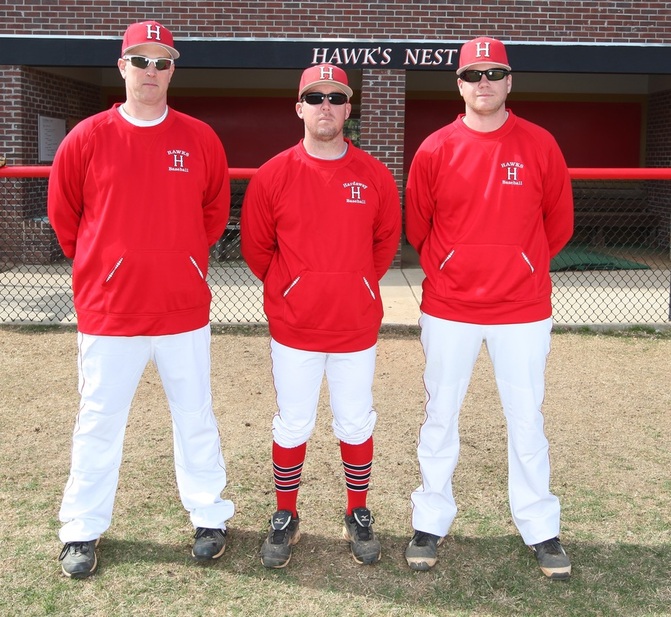